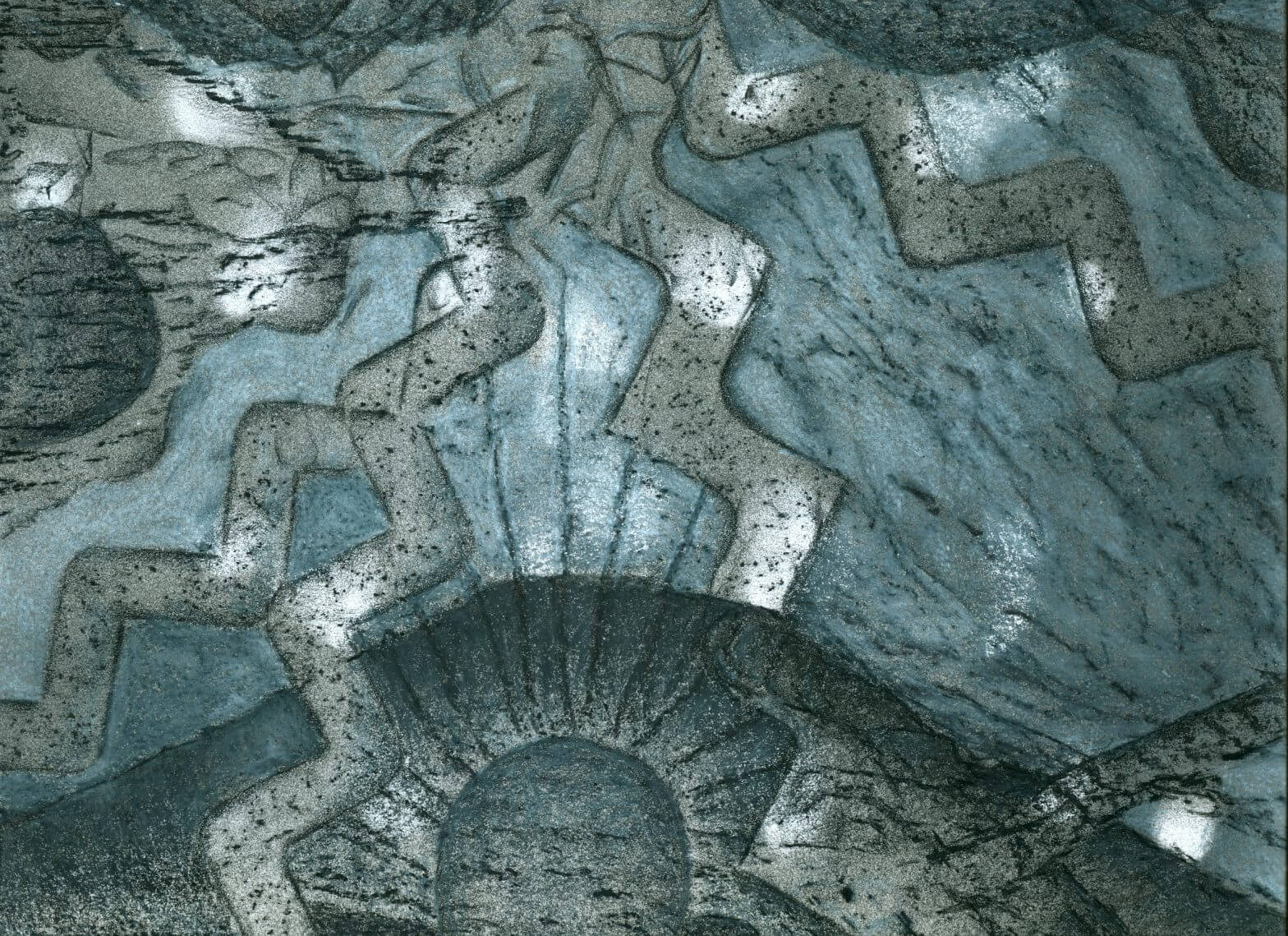 Miller’s first art installation, “Transmuting the Prosaic”, opens on March 14, 2020, at the Brattleboro Museum and Art Center.  The work consists of two parts: his first film, “The Davis Square Symphony”, will run on a loop against the far wall of the room. On the left wall will be five of his Modified Vinyl pieces, some etched, some audio, some inked. In front of each will be a listening station to hear either a copy of the record that is on the wall, or audio relating to it. One of the Modified Vinyl records on the wall consists of all the lyrics to “Signals Calls and Marches” (in alphabetical order) inked ONTO a record. At the listening station, there will be a 7″ 45 with those same words isolated from the record and sequenced in quick succession, to be listened to while one reads them on the wall.

This text is going to be replaced once the website is completed. This is just temporary placeholder text; kind of like when a friend saves a spot for you in line, only to be replaced by you when you arrive. Often when a web designer needs to fill in a paragraph temporarily, they will use some nonsensical Latin words; Not in this paragraph though.